Itchy allergy eyes- what to do 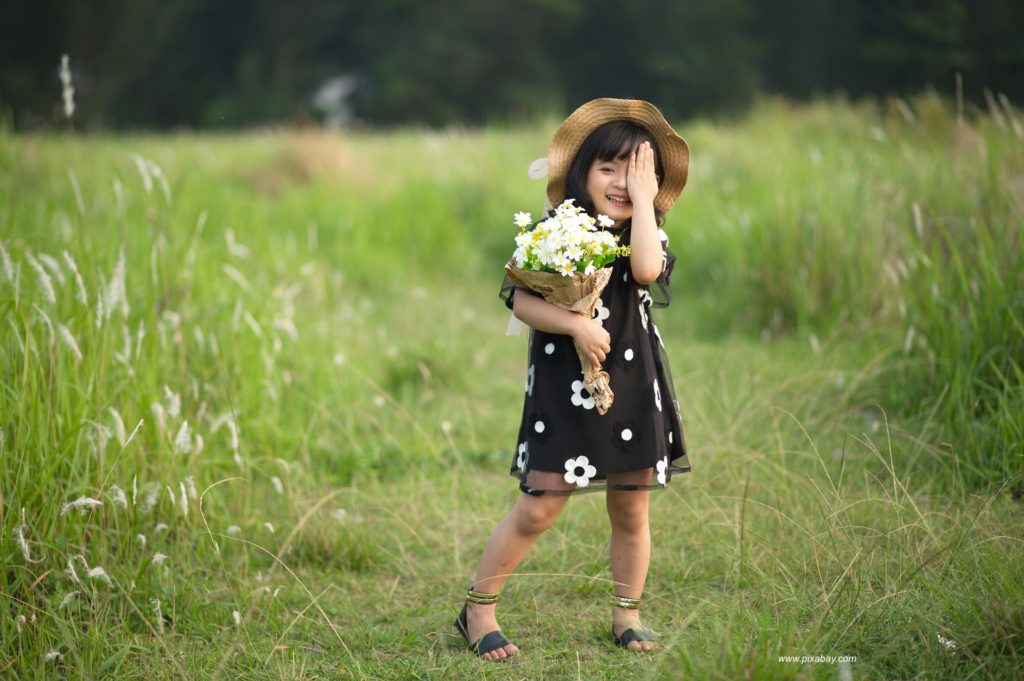 Keeping an eye on allergies

Allergy eyes: When spring rubs you the wrong way 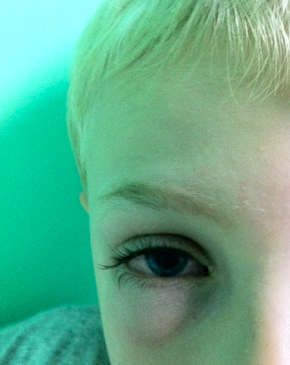 allergy eyes: note the dark circles, heavy lids and slight redness of the white of the eyes.

It seems like all of the patients we saw this past week had “allergy eyes.” Their eyes looked watery and red, some had crusty stuff in their eyelashes, their eyelids looked mildly swollen, and the kids spent at least half of the office visit rubbing  their eyes.

So what to do? Pollen directly irritates eyes, so start with washing the pollen off. One parent told me they applied cool compresses to their child’s eyes. This is not enough- get the pollen off. Plain tap water works as well as a saline rinse. Have your child take a shower. Filter the pollen out of your house by running the air conditioning and close the windows. Pollen counts tend to be higher in the morning, so plan outdoor activities for later in the day. Some people will leave shoes outside the house and wipe the paws of their dogs in order to keep the green stuff (pollen) from tracking into the house.

Oral medications do not help the eyes as much as topical eye drops. Over-the-counter antihistamine drops include ketotifen fumarate (eg. Zatidor and Alaway). Prescription drops such as olopatadine hydrochloride (brand names Pataday and Patanol) add a second ingredient called a mast cell stabilizer. Avoid use of a product which contains a vasoconstictor (look on the label or ask the pharmacist) for more than two to three days to avoid rebound redness. Contacts can be worn with some eye drops– first check the package insert. Place drops in a few minutes before putting in contacts and avoid wearing contacts when the eyes are red.

If your child’s eyes lids seem tender and red, especially if their eyes are not itchy, consider that they may not have “allergy” eyes. Perhaps they have an infection in the skin around the eye (periorbital cellulitis), or a stye. Infections in the skin around the eye are particularly worrisome because infection can spread back into the eye socket. Ask your child’s doctor if you are not sure.

Hopefully allergy season will blow through soon. After all, as a couple teens pointed out-prom is around the corner and allergies can make even the young look haggard. One teen male told his mom that he shaved one morning during allergy season because having a beard and blood shot eyes made him look THIRTY years old. Miserable allergies!