Before the Zika virus: A look back at Rubella and microcephaly 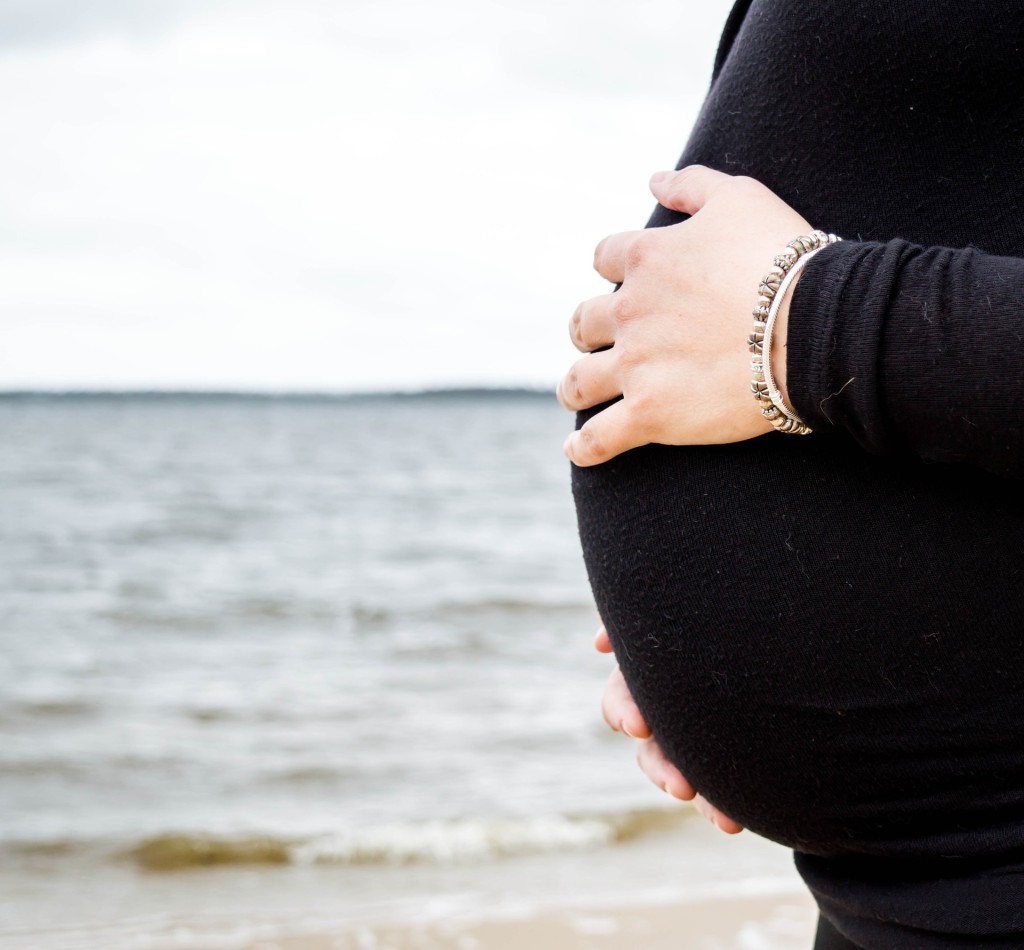 The Zika virus in the news these days reminds us of another microcephaly-causing virus which scourged our world in the not-so-distant past. In the years right before the Two Peds doctors were born (late 1960s), the virus Rubella routinely swept through the United States and the rest of the world. The airborne germ Rubella, just like the mosquito-spread Zika virus, caused most people just a mild illness that they usually never even knew that they had. After they were sick, they became immune to the virus. But when pregnant women contracted Rubella early in pregnancy, their unborn children sometimes ended up with microcephaly.

Microcephaly is a condition where a small, underdeveloped, or abnormal brain leads to a small head at birth. Many children with microcephaly have significant mental disabilities.

So what happened to Rubella? It’s the R in the MMR vaccine. We give this vaccine to all children, first at 12-15 months, and again at 4-6 years of age. We vaccinate girls to protect their unborn fetuses when they are pregnant, and we also vaccinate boys. Although boys will not become pregnant, they can contract the disease and spread it to others who are pregnant. It is standard practice for obstetricians to test all of their pregnant patients for immunity to Rubella. If a woman is not immune, she is given the MMR vaccine after delivery to prevent coming down with Rubella during future pregnancies.

Because of the success of this safe vaccine, it is extremely rare to have child born with Congenital Rubella Syndrome and its accompanying problems. The syndrome  not only included the mental impairments associated with microcephaly but also was associated with blood disorders, heart defects, deafness, visual impairment, developmental delay, and seizures. In the United States where the vaccine rates are high enough, no cases have been reported since 2004. In the rest of the world, cases still occur in countries with limited access to vaccines against Rubella.  Approximately 100,000 cases of Rubella worldwide per year still occur according to the Centers for Disease Control.

Scientists are working on a vaccine against the Zika virus because, as is often the case, preventing a disease is often easier, less costly, and more successful than attempting to cure it. For a basic explanation of how vaccines work, please see our prior post on this topic. Trials for a vaccine for Zika may begin as early as summer 2017.

But if we look at history, Rubella was once a dreaded virus too. Now, with the widespread use of a vaccine, although still dreaded, the rates of Rubella have dropped dramatically.  Zika hopefully will not be far behind.

On letting go and coming back