Telling your children about a miscarriage or still birth 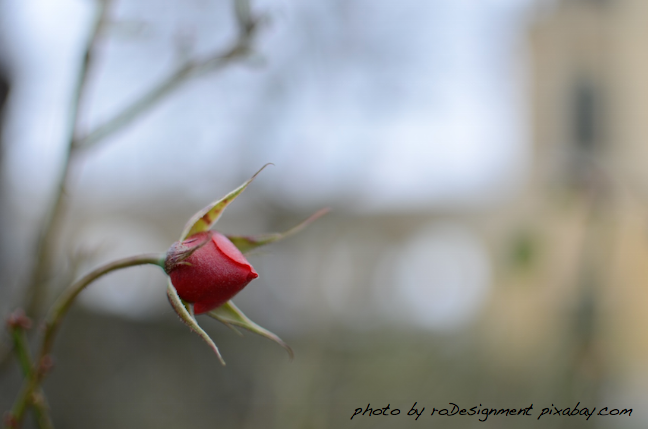 Grief counselor Amy Keiper-Shaw joins us today to help families during the difficult time after a miscarriage or still birth occurs. — Drs. Lai and Kardos

If you are reading this, you or someone you love may have had a miscarriage. It is a tragic, often unexpected, experience that many families will encounter.

Bereaved parents may feel great sadness, regret, shock, confusion, some or all of these emotions. There may be anger directed toward the doctor, a spouse, or other women who have been able to conceive easily and carry their pregnancies to full term. Some women feel guilt, as if there were something that they could have been done to prevent this loss.

What should you tell your children?

When adults experience a traumatic event like a miscarriage, they often are so consumed by their own grief that they fail to see that their children may be struggling with the same emotions. They may wonder what they should tell their children, if anything. Some parents may feel that the children are too young to be told about the miscarriage or believe they would not understand and instead wait until the children is older to explain it to them.

If the surviving children were not aware of the pregnancy, parents may wonder about the need for them to know about the loss. Even though you may not have told them about the pregnancy or the loss, they will likely know something is wrong and may act out. You might have been tearful, in pain, or angry, or you might have been in a hospital and away from home. The children’s routine might have changed, people could be speaking in hushed tones, and other family members may be visiting or bringing meals.   It is difficult to hide changes such as these from children. Often a child feels or sees this change and worries about the parents’ sadness and grief yet he may not have the skills to talk about it. If children are not told what has occurred, they often develop their own ideas of what has happened, such as mom is sick and dying or they must have done something to make everyone act differently.

It is usually best to be honest, to use simple language and to give clear explanations. Avoid euphemisms. If you say “lost” to young children, they may worry that they will get “lost” as well. If you say the baby has fallen asleep, they may become frightened of falling asleep or have nightmares.

You may also need to reassure them that the miscarriage was not anyone’s fault. Children might believe that they are somehow to blame, especially if they weren’t happy about the idea of a new sibling. One of the children who came to my bereavement camp carried the guilt of his baby sister’s death for nearly five years. He believed that because he asked God for a baby brother and not a sister, he had somehow caused her death. It was only by talking about it and processing those feelings in a supportive, safe environment that he came to understand that he had done nothing wrong.

If your children were aware of the pregnancy, they would probably need to be told about the miscarriage promptly. If they are small children, a later time might be more appropriate when they are more able to comprehend what has occurred.

Very young children are likely to pick up on the feelings of the adults around them, but will not fully understand the finality of the loss.   Children under five will have some awareness of death. They may ask questions to try to make sense of what has happened, such as “Where has the baby gone? When will the baby come back?”

By the age of eight or nine, most children will understand that the baby is gone and not returning. As one parent illustrates, “We explained to her that sometimes, for no reason and through nobody’s fault, babies can die.”

Teenagers will think about death like an adult. At any stage, there will most likely be questions about the baby that died as the loss is processed.

Children as well as adults react in their own way to a miscarriage. You may see your children being more “clingy”, acting out at home or school, or having tantrums. They may have disturbed sleep, appetite or concentration. They may have a lot of questions and need to share them with you or someone else they trust. They may also withdraw.

When parents can share their grief with their children openly and honestly, it implies to the child that it is understandable to be sad. This is a family loss that they will get though together. Some suggestions to help acknowledge the death are:

If you would like more information on helping children cope with a loss, please view the website for Hands Holding Hearts, a nonprofit organization in Bucks County, Pennsylvania that supports grieving children and their families.

Amy Keiper-Shaw is a licensed grief counselor who holds a Masters Degree in clinical social work from the University of Pennsylvania. For over a decade she has served as a bereavement counselor to a hospice program and facilitates a bereavement camp for children. She directs Handsholdinghearts.

Get your kids off the couch: ideas for indoor exercise

Food For Thought with Janet Zappala

What to do for your child’s ear pain