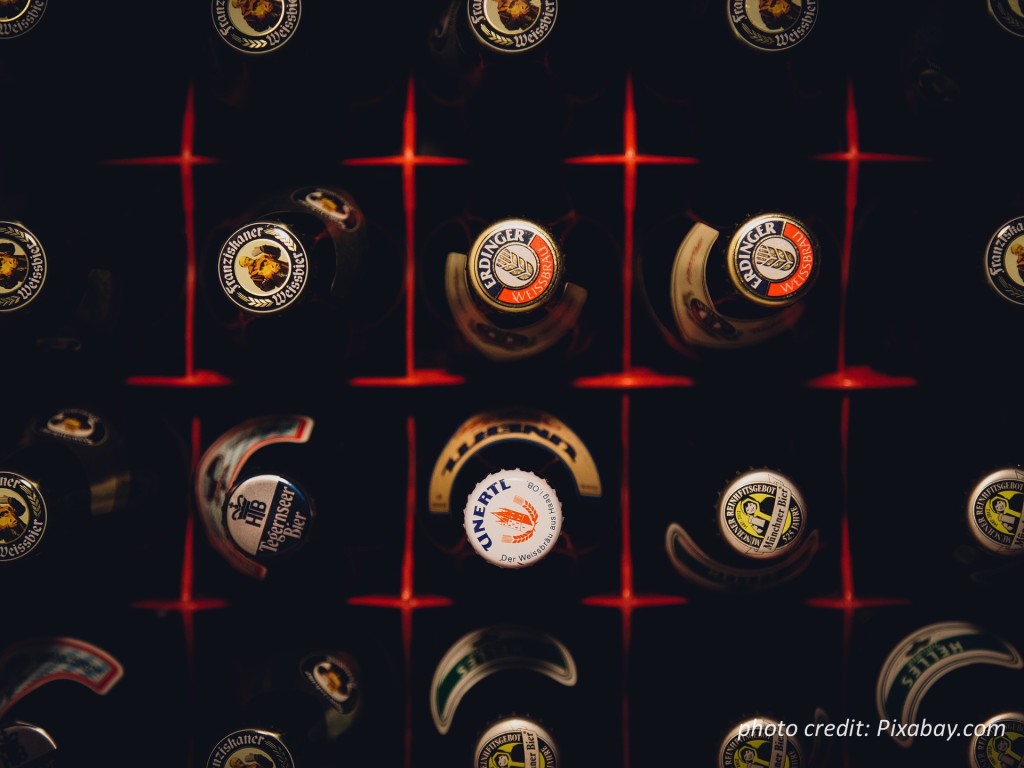 As your kids apply to college or return home from college for winter break, we urge you to keep in mind an alarming, yet typical scenario which involves binge drinking that student health physicians encounter on a too-frequent basis–Drs. Kardos and Lai.

A 19 year old young man comes in to the Student Health Center very concerned because he had woken up that morning in an apartment in bed with a woman he did not know. He had been out with friends drinking at a bar (a frequent occurrence), vaguely recalls meeting a woman, but had so much to drink that he cannot even recall leaving the bar, let alone what happened afterward. His greatest concern is that he has no idea if he used a condom (he left before she woke up), and thus could have been exposed to HIV and other sexually transmitted infections.

Here is what Dr. David Turnoff, a career student health doctor since 2000 (and friend of Dr. Kardos) wants parents of college students to know about binge drinking in college students:

Although alcohol use is often considered a rite of passage for college students, it is also one of the major health risks for this age group. Alcohol-related health problems can present in a variety of ways and do not have to involve any signs of dependency. Among college-aged students, the most common manifestation of alcohol abuse comes from the consequences of binge drinking.

The National Institute on Alcohol Abuse and Alcoholism (NIAAA) reports the following sobering statistics regarding health risks directly attributed to alcohol use among college students between the ages of 18 and 24. These statistics* also serve as an important reminder that a person does not have to be drinking to be adversely affected by alcohol abuse.

The first 6 weeks of the first semester of college is an important predictor of first year academic performance and is an important window period to monitor for any significant changes in a new student’s behavior and lifestyle habits. Parents can help by being aware of these issues and by being open to speaking with their children about the potential risks of alcohol use both before and during the college experience. A simple rule of thumb for parents is to stay involved, while still allowing their children the space necessary for learning, exploring, and maturing into adulthood.

If your child begins to exhibit unusual behavior, such as lower grades, mood changes, or a new unwillingness to talk to you, this behavior should prompt you to find out more.

Additional information is available at http://www.collegedrinkingprevention.gov/.

Dr. Turnoff is currently a college health physician at the University of California, Berkeley. In the past, he has served as a physician for New York University and Columbia. He received his medical degree at Case Western Reserve University.