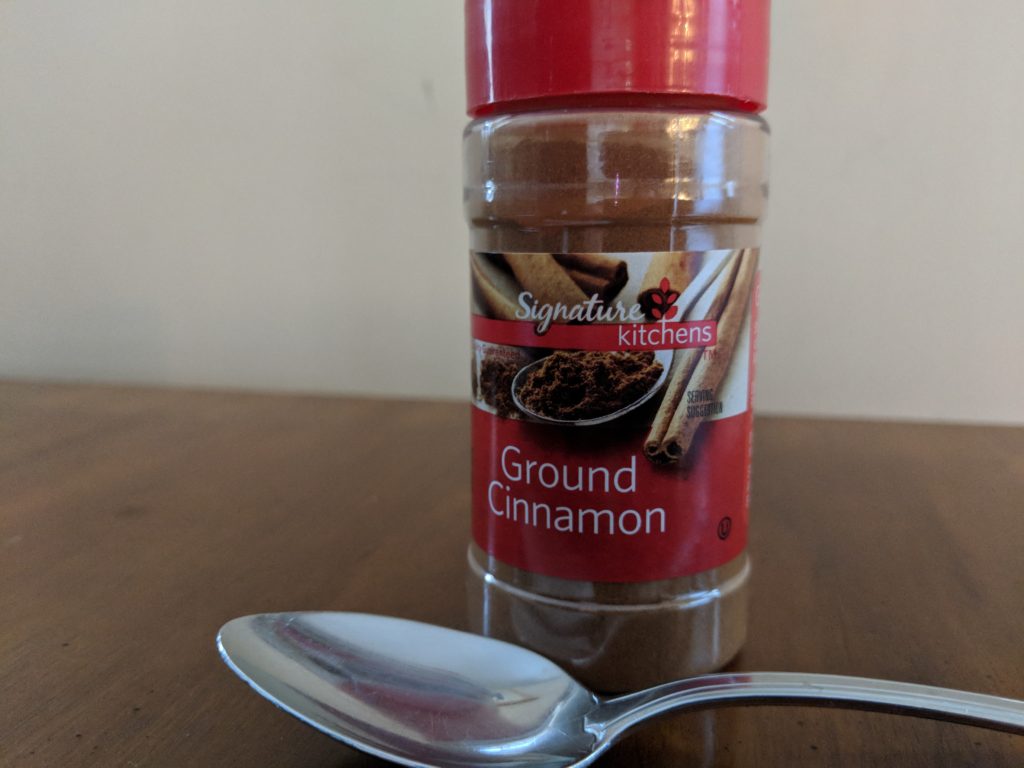 Beware. There’s another choking “game” out there. This time, kids try to swallow a teaspoon (or more) of cinnamon without water as quickly as possible without coughing or vomiting. The cinnamon usually forms a thick slurry in the back of the throat and causes gagging and coughing. Hence, the “cinnamon challenge.”

We first saw warning reports of the cinnamon challenge via recent emails circulated by principals in local school districts, but yesterday Dr. Lai heard about it directly from a kid and his mother in her office. Luckily, the teen and his friends who played it the other day were fine. However, everyone did cough after taking in the cinnamon and one kid in his group threw-up.

“Do you know why people cough?” I asked him.

“It’s a sign your body is trying to protect your airway,” I said.

The trend is spurred on by kids trying to copy YouTube videos and Daniel Tosh on the television show Tosh.0

Current statistics for emergency room visits or deaths related to this particular “game” are hard to come by. But we do know in 2000, according to the Centers for Disesase Control, 160 children aged 14 years and under died from airway obstruction associated with inhaled or ingested foreign bodies. Food was associated with about 40% of those deaths.  Especially for those who already have sensitive airways such as those with asthma, any substance which tickles the back of the throat can produce spasm in the lungs. Also, the substance itself can get into the lungs.

Tosh starts off the video above by saying, “The internet is full of challenges.” Well, we’re on the internet too, Tosh, and we challenge you to model the healthy behaviors – not the dangerous ones.

Should I vaccinate my child?

The sounds of the season: Thanksgiving